​How to get the villagers to leave your island

As we all know, the number of residents on Animal Crossing Island is sometimes limited, but there are many residents of Animal Crossing. The player initially let certain animals settle on the island to complete the task, but later found that some villagers were not very popular, or wanted to let a certain villager leave to make room for other animals.

In Animal Crossing, many villagers are gradually discovered by players over time. Each villager has a unique personality. Some are likable, and some are hated. These villagers with different personalities will also be among the players. arouse controversy. Everyone has different aesthetics or preferences, so players will always find villagers that they are satisfied with, and then hope that the annoying villagers will move away from their islands. 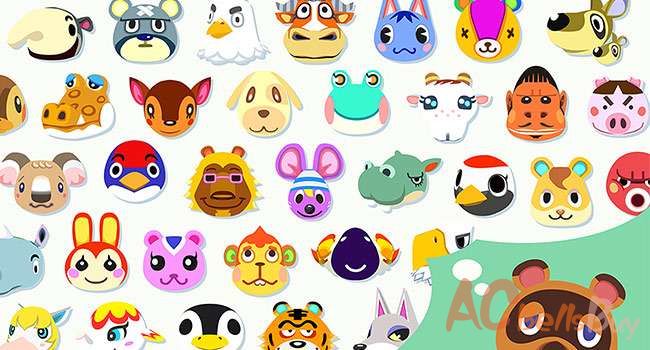 Players have tried to complain about the villagers they hate, use time travel to get to the point of time when the villagers left, and ignore the villagers. But for now, ignoring the villagers is the most common way to get them to move out.

As the mainline of the game advances, the freedom to transform the island becomes more and more open. When we find that ignoring villagers is an effective way, we can try to isolate the villagers, or even isolate them from other residents on the island by transforming the terrain, Forcing them to take the initiative to propose the idea of leaving. When they have something to say, take the initiative to talk to them and encourage or agree to leave.